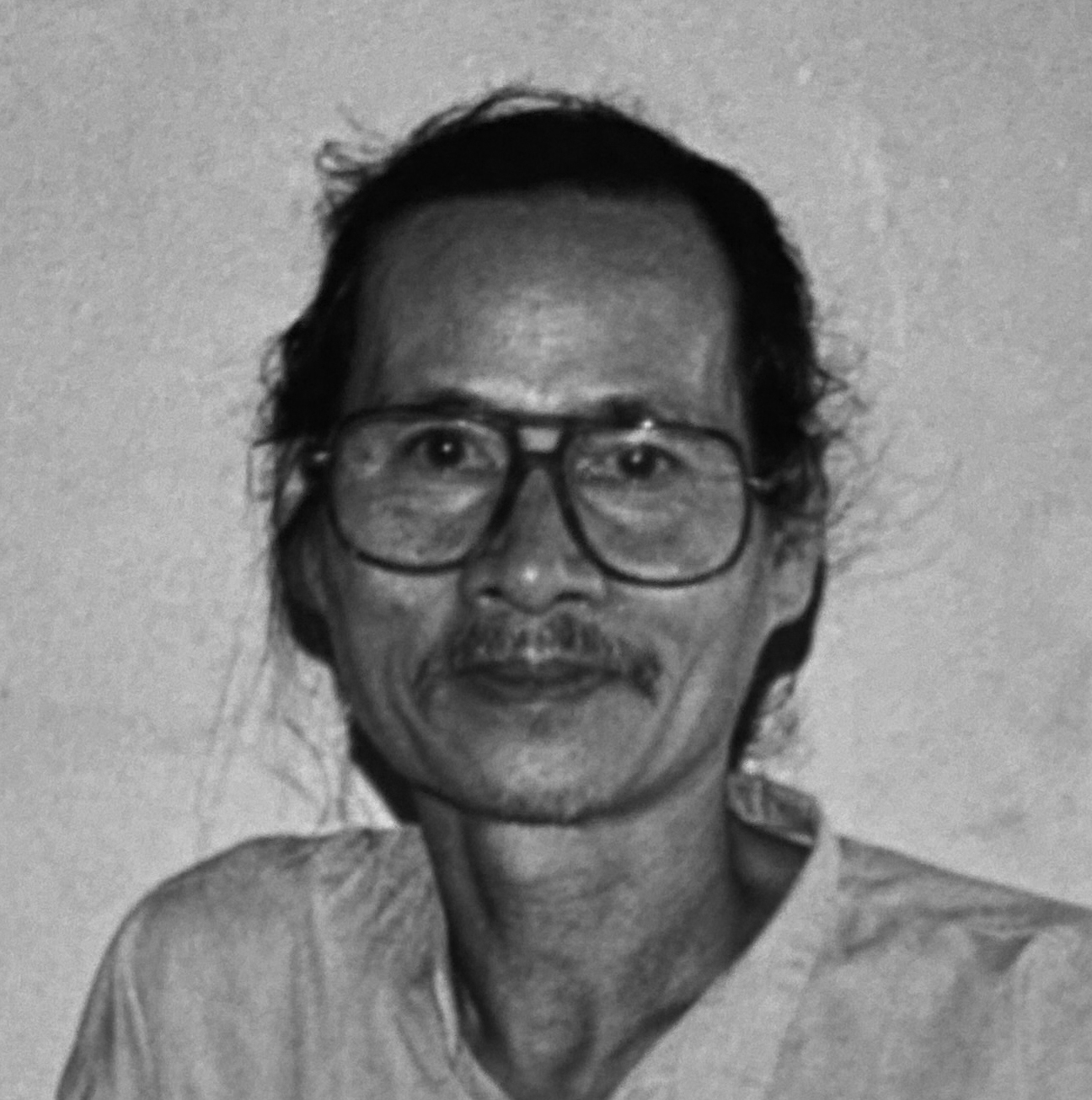 Bui Ngoc Tu graduated from Hanoi Fine Arts School in 1969. He participated in numerous exhibitions in Vietnam, Belgium, Russia, India, Poland and Sweden. This artist is well known for his paintings describing the traditional life of country people. He gives to his characters a touch of naivety and tenderness that is moving and poetic. His paintings often portray a simple-complex dynamic in the Man-Woman relationship. He depicts his women as desired beings who are fully aware of being objectified. In contrast, men are reduced to lower forms on par with children and clowns, yet gradually matures into a more sexualized, thoughtful entity. Bui aims to create a universal language by which to evoke the inexpressible anxiety of Man confronted by Woman.