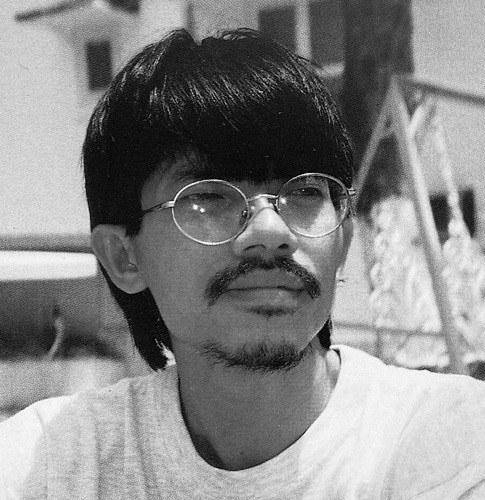 Do Hoang Tuong graduated from the Fine Arts Academy of HCMC in 1979 and the University of Fine Arts in 1984. Do’s works engage ideas of essence and spirituality, pain, loneliness, and the human condition. He started exhibiting in Vietnam in 1986. In 1989 and 1991 his works were shown at the Vietnam House in Paris. He has also participated in many exhibitions in countries that include Malaysia, Japan (Tokyo), Singapore, Denmark, Switzerland. His painting “Family” received Third Prize recognition at the H&S exhibition in 1997. After 2000, Do’s style evolved into a pained, expressive mode of painting that was reminiscent of Francis Bacon, with its distorted faces and ability to create discomfort.